Milia (plural of Milium) is a benign condition that presents as small white or yellowish raised cysts, bumps or spots on the skin, usually 1 - 2mm in size. They're typically found on the face, lips, eyelids and cheeks but can also be found on the torso or genitalia. Commonly appearing in clusters, milia can occur in people of all ethnicities or ages but are most common in newborn babies where they're often referred to as ‘milk spots.’

Milia types are classified based on the age at which the cysts occur, or what has caused the cysts to develop. There are 5 main types of milia:

Neonatal Milia or ‘milk spots’ are milia found on newborn babies. It is thought they are caused by sweat glands that haven’t fully developed and so become easily blocked. They're typically found on the face, scalp and upper torso and clear within a few weeks. Neonatal Milia will occur in around 40% of newborn babies.

Primary Milia can appear on children or adults and are formed directly from entrapped keratin. They can disappear without treatment but tend to last longer in adults, and can often be permanent.

These occur after injury or trauma, thought to be caused by damage to the sweat glands in the affected area of skin. Secondary Milia can also occur as a result of using certain types of creams.

This is a rarer type of milia that is commonly associated with genetic or autoimmune skin disorders, such as discoid lupus or lichen planus. Milia en plaque can affect the eyelids, ears, cheeks, or jaw. It often develops on a raised and inflamed patch of skin called a ‘plaque’.

Multiple Eruptive Milia is a rare variant of milia, wherein numerous patches of small cysts occur over a span of time on different body parts, especially in the head and neck region. They may occur after cancer therapy, but in most cases, the cause remains unknown.

Milia are caused when skin flakes or Keratin (a naturally occurring protein) becomes trapped beneath the surface of the skin. Cell turnover usually slows down as we get older, making mature skin more susceptible to recurring milia.

Its not always possible to prevent milia, especially when they occur in new-borns. However, if you are prone to milia, adopting a good daily skincare regime which includes using an exfoliating cleanser will help to remove the dead skin cells, stopping them from building up on the skin and in pores. Skin care products which contain Vitamin A and Retinol will also help to control skin cell build-up as they encourage new cell turnover. 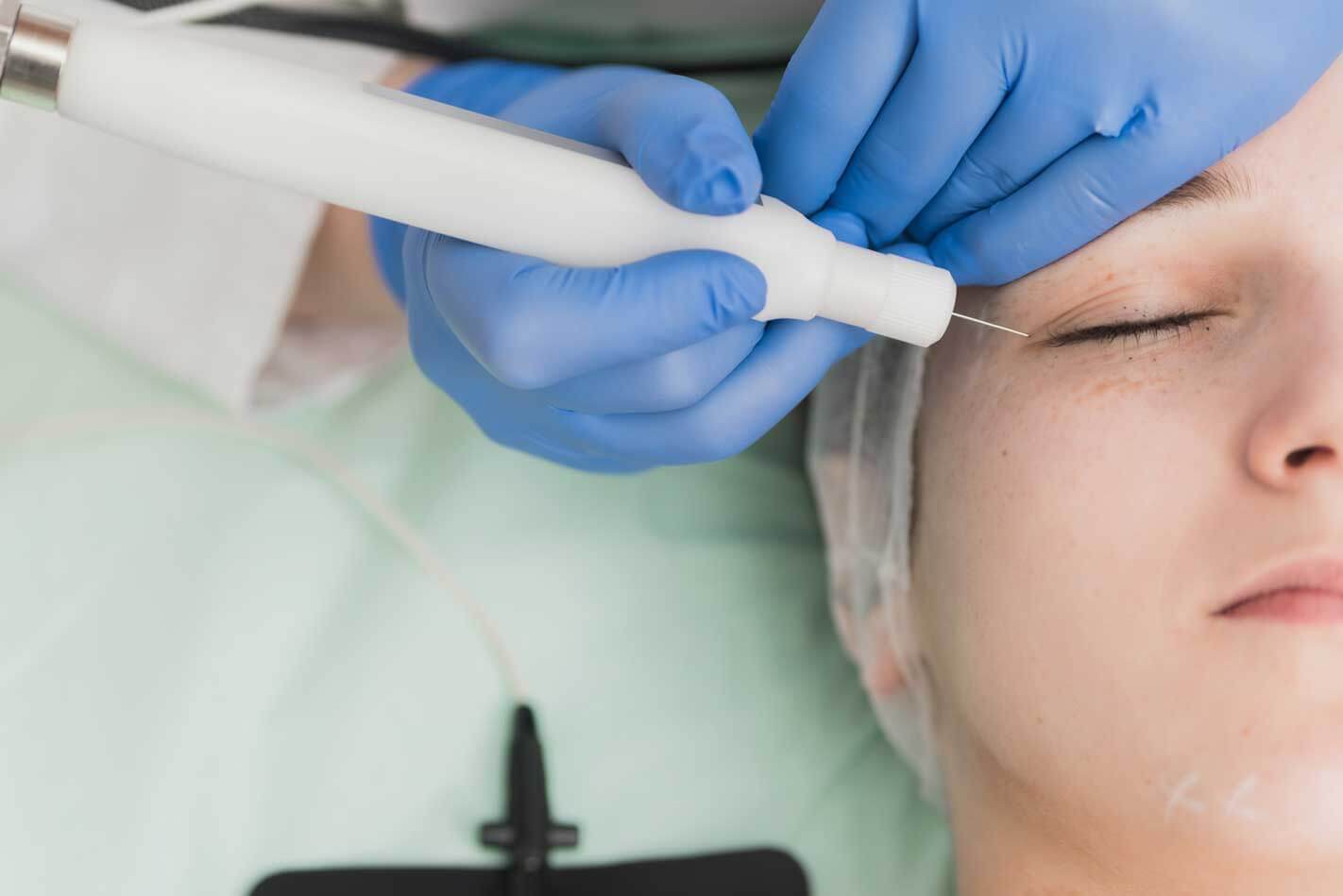 Our friendly team are waiting to help you achieve your skin and body goals.

If you'd like to talk through your skincare needs or find out more about any of our treatments, simply fill in the form below and we'll be in touch to book your consultation.